WE TRANSFORM BUSINESS NEEDS INTO SOLUTIONS THAT GROW WITH YOUR BUSINESS.

The Bancorp has decades of multi-industry banking experience and a technological focus to help our clients achieve sustainable business growth.

Our partners benefit from our financial strength and industry expertise.

Through strategic alliances with nonbank wealth management platforms, we enable independent and registered financial professionals to expand their service offering to better compete with larger and more fully-resourced institutions.

A one-of-a-kind offering to serve you better

The Bancorp Commercial Lending business offers a distinctive set of services which reflect our commitment to meeting your evolving business needs.

Whether you need a small business loan or leasing services for a fleet of vehicles, we can provide you the expertise and financial traction to keep you on the road to success.

WE TAILOR BANKING SOLUTIONS TO YOUR BUSINESS NEEDS.

Across our Fintech Solutions, Institutional Banking and Commercial Lending business lines, The Bancorp offers a wide range of products and services that can transform your business needs into long-term, technology-enabled solutions.

Tap into the mindset of The Bancorp solution leaders as they discuss what’s new in the banking industry and how The Bancorp can help you stay ahead of the curve.

EXPERT COMMENTARY AT YOUR FINGERTIPS

THE BANCORP OFFERS A VISIONARY APPROACH TO BANKING BACKED BY DECADES OF INDUSTRY EXPERTISE.

The Bancorp solution leaders are financial industry experts conversant with the latest banking trends and the next generation of business banking solutions.

THE BANCORP DESIGNS THE FUTURE OF BANKING ONE CLIENT AT A TIME.

We’re not a startup, but we think that way. The Bancorp approaches each client’s needs as an opportunity to develop the next generation of banking products and services.

THE BANCORP LEADERSHIP FOSTERS AN INVENTIVE APPROACH TOWARD BANKING.

NAVIGATE A
REWARDING CAREER
AT THE BANCORP

WE’RE INVESTED IN YOUR DEVELOPMENT AND GROWTH.

The Bancorp offers a dynamic work environment and ongoing opportunities to broaden your knowledge and enrich your skill sets.

THE BANCORP VALUES THE DIFFERENCES THAT MAKE US UNIQUE.

We cultivate an environment where all cultures, ideas and perspectives are equally acknowledged and respected.

The State of Government Fleets: Shifting to Electric Vehicles

While tax incentives will help cut costs for departments with already tight budgets, there are other benefits for governments to shift their fleets to electric, including improved departmental image, as well as reduced maintenance costs. 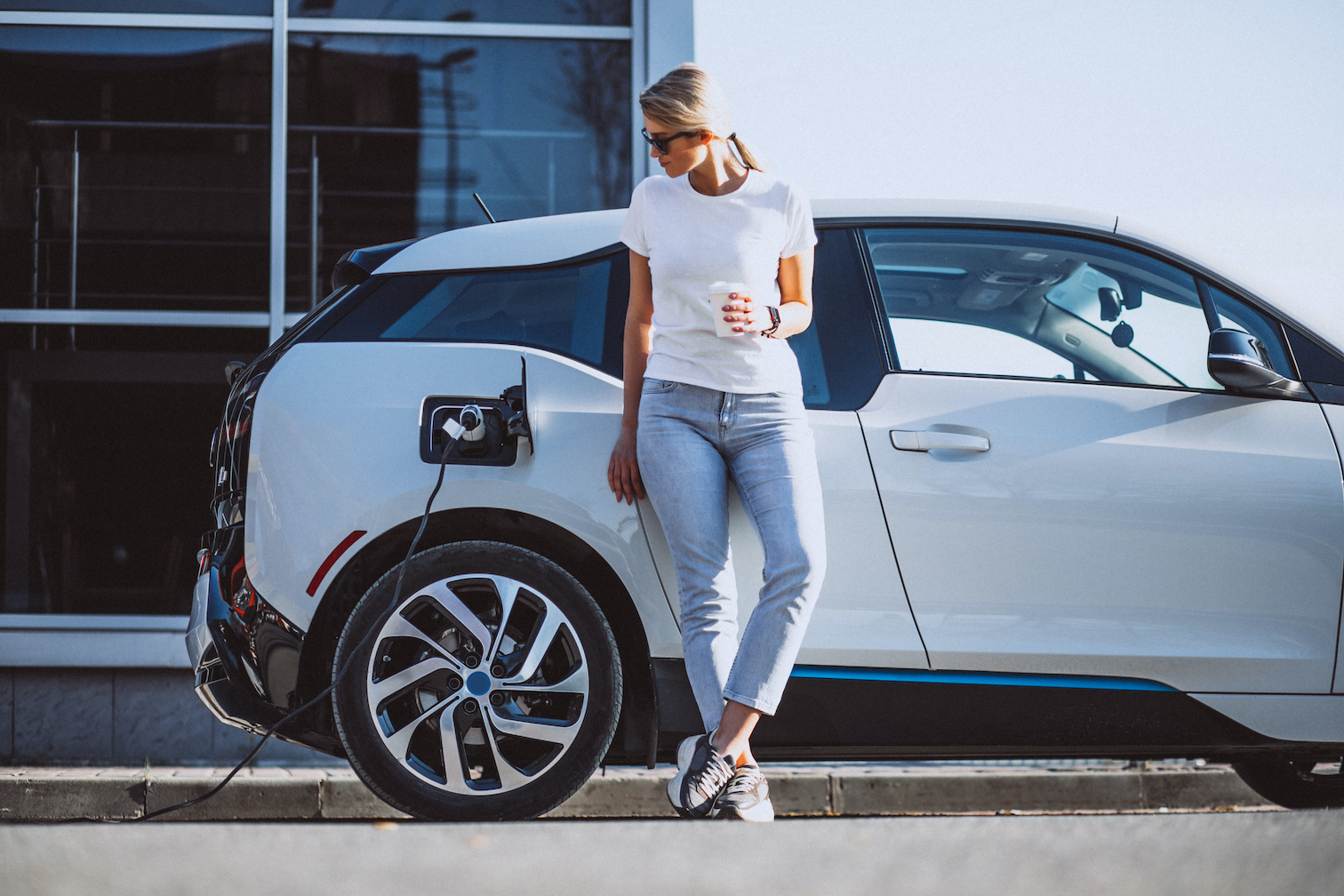 This is the second article in a two-part “State of Government Fleets” series. Read part one here.

With a new administration taking office in tandem with more companies entering the electric vehicle market and partaking in the red-hot race of long-lasting, fast charging batteries, the following takes a look at how this will impact the future of the fleet leasing industry’s government sector.

A core tenet of his campaign, President Biden developed polices aimed at combatting climate change. One such policy outlined federal tax credits for electric vehicle purchases made by the federal government and for automakers.3

In the early days of his presidency, Biden took actionable steps by signing a “Buy America” Executive Order in which he announced his plans to replace the government’s fleets with U.S.-made electric vehicles. While there was no specific deadline outlined to fully transition the government to electric vehicles, the “fleet changeover will assist his administration’s plan to create one million new jobs in the U.S. auto industry.”4

On top of this, an additional Executive Order was signed specific to tackling the climate crisis, which includes plans aimed to achieve “clean and zero-emission vehicles for federal, state, local, and tribal government fleets, including vehicles of the United States Postal Service.”5

Now, with the right building blocks in place to make the transition to electric vehicles a reality, let’s take a step back to analyze what we’re truly up against in the EV landscape.

According to recent data, 320,0006 electric vehicles were sold in 2019, out of the more than 17 million7 new passenger cars and trucks sold in total that same year. With just 2% market share in 2019, there is extraordinary opportunity for growth – and some key automakers have already stepped up to the challenge.

We’ve seen luxury automakers enter the market, from Tesla to Porsche and Audi; but lately, options are emerging from affordable industry veterans like General Motors, Ford, Nissan, Hyundai, Kia and Toyota. Some companies are taking it one step further, making pledges to fully transition from gas- and diesel-powered vehicles to all-electric. According to recent reports, Nissan announced its plans to electrify all models by early 2030 and General Motors made headlines last month with its pledge to go all electric by 2035.8

While the aforementioned statistics and auto trends are more consumer-focused, they can serve as a guidepost for what to expect in terms of scale and timing for government fleets to transition fully to electric.

The government’s role in electric vehicles

In 2019, the U.S. federal government operated more than 645,000 vehicles, and thousands more were operated by state, municipal, and other local government agencies. That same year, collectively 4.5 billion miles were driven and 375 million gallons of gas and diesel were consumed, with costs – including fuel, maintenance, depreciation and more – nearing $4.4 billion on vehicles alone for the U.S. government.9

Similar to the electric vehicle industry at large, there is opportunity for greater adoption within the government sector, as evidenced above. And the time to do so is now, with the right partner.

Currently, tax incentives are being offered under the Biden Administration, but it’s important to note they can only be applied to government leases if the lessor can use the credits to offset federal tax liability. The credits can be applied to leases, resulting in lower costs. Although many lessors can’t take advantage of these incentives, The Bancorp is currently in the unique position to use them for clients within the government sector of the fleet industry.

While tax incentives will help cut costs for departments with already tight budgets, there are other benefits for governments to shift their fleets to electric, including improved departmental image, as well as reduced maintenance costs. A recent report shows that electric vehicle owners save an average of 50% on vehicle maintenance, as opposed to those who own traditional gas-powered vehicles.11 Imagine the $1.3 billion spent on maintenance alone in 201912 being cut in half by shifting all government vehicles electric.

Though this transition can’t and won’t happen overnight, we will start to see it happen over the next decade as the federal, state and local government fleets cycle out their vehicles. And as it all unfolds, The Bancorp is looking forward to playing a small role in this exciting transition.

5. Executive Order on Tackling the Climate Crisis at Home and Abroad, The White House.

The opinions, findings, or perspectives expressed in this content are those of the author and do not reflect the official policy or position of The Bancorp, Inc., its affiliates, or its or their employees.